申し訳ありません、このコンテンツはただ今 アメリカ英語 のみです。 For the sake of viewer convenience, the content is shown below in the alternative language. You may click the link to switch the active language.

Hire a yacht in Barbados 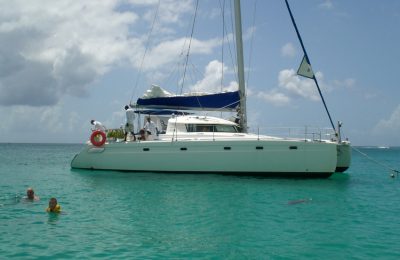 (English) At last, an affordable catamaran, suitable for both small or larger groups up to 20
今すぐ予約！
$899.99 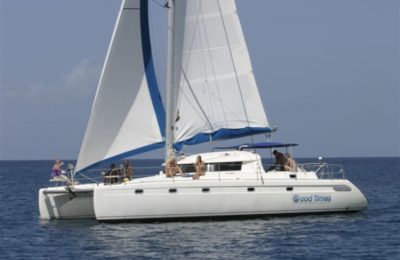 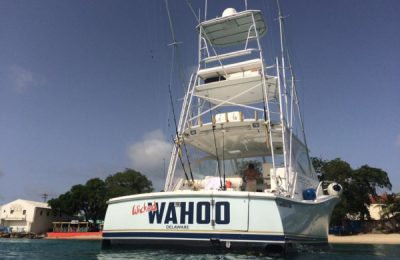 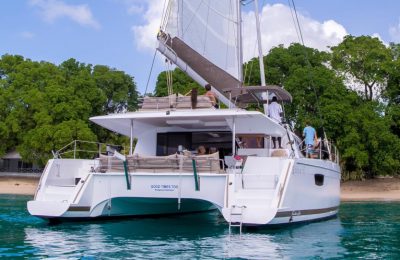 (English) Not Just Another Catamaran 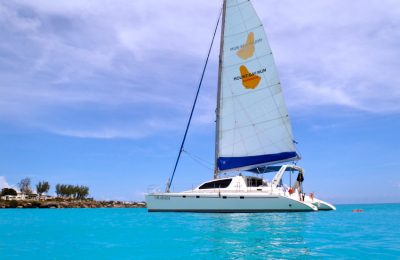